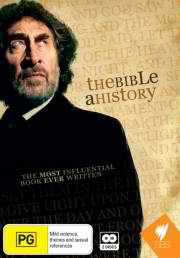 A review is being written for this influential series. It is planned to screen one or more parts at the chapel soon, followed by discussion.

The Bible, A History tells the story of the most influential book ever written: a collection of over 60 books which tell the story of the creation of the world, the birth of mankind, the promise of a homeland for the Jewish people and the remarkable life of Jesus Christ, before culminating in a terrifying vision of the end of the world.

Since its origins thousands of years ago in the Middle East, the Bible has crossed continents, created and healed divisions and ignited controversy.

This series explores the origins, ideas and influence of seven sections of the Scriptures, tracing how they came into existence and how they have shaped the world we live in today.

Each episode is written and presented by a prominent figure with a particular interest or experience relevant to the part of the Bible being examined. They offer a personal interpretation of some of the best-known aspects of this ancient book, which still guides the lives of millions of believers across the globe.

One thought on “sbs bible series” 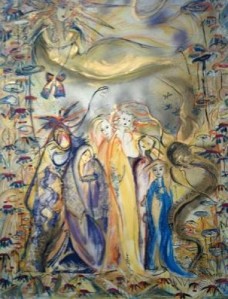 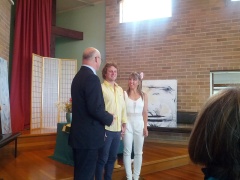 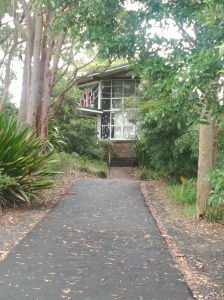